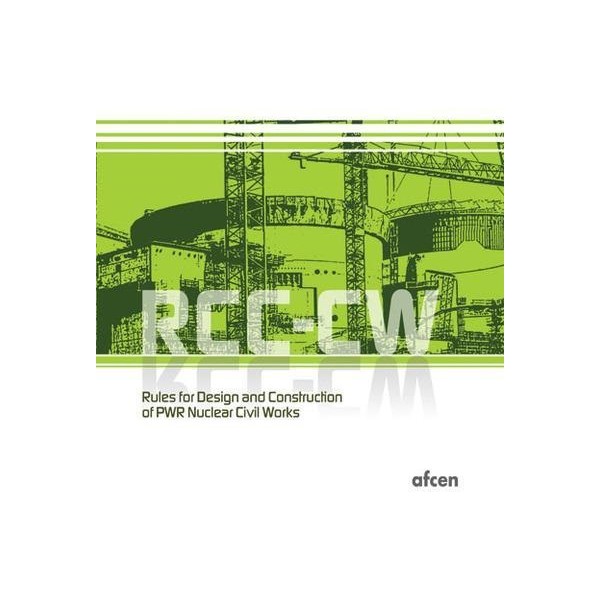 Rules for design and construction of PWR nuclear civil works 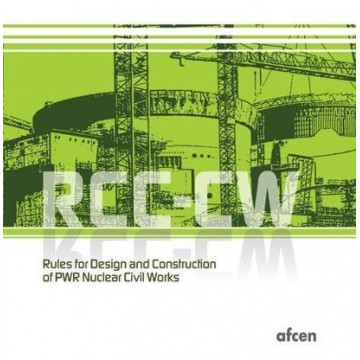