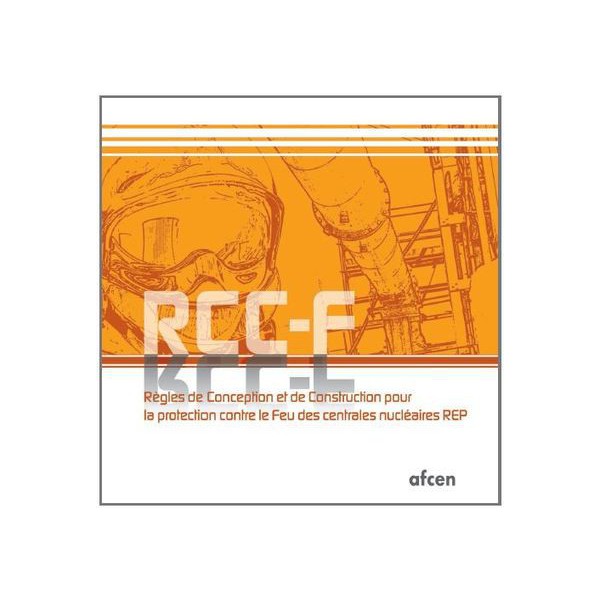 Edition available as of February 2018

RCC-F 2017 is an evolution of ETC-F 2013 suppressing EPR concept specificity to propose a generalist code for PWR reactors.

In particular, this action leads to enhance safety objective and analysis rule chapters, becoming furthermore informative (specific to each project)

The code also incorporates other modifications and clarifications such as : 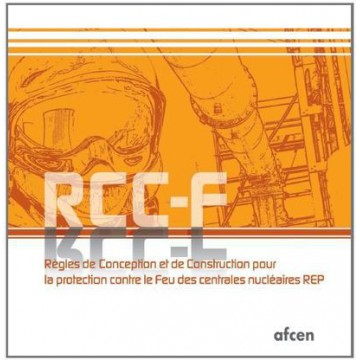