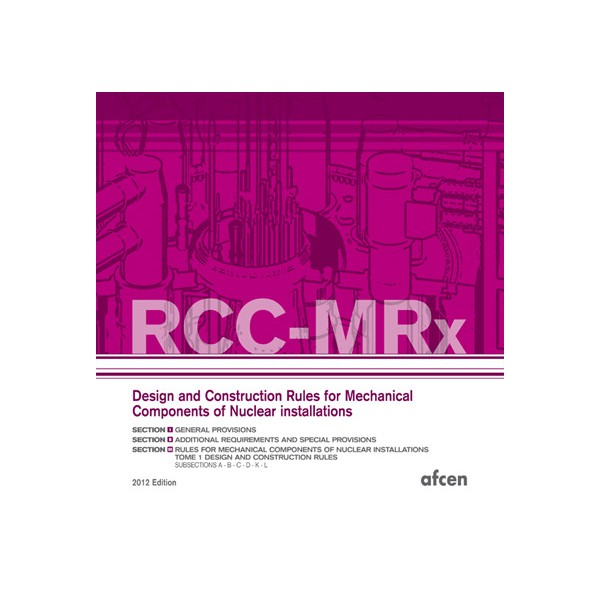 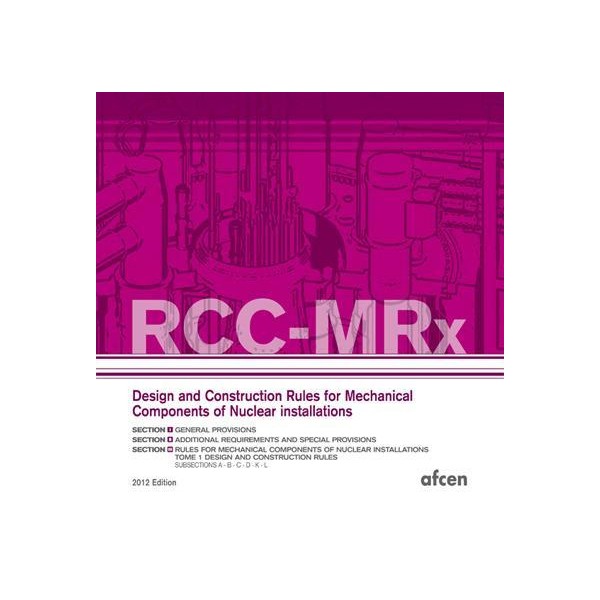 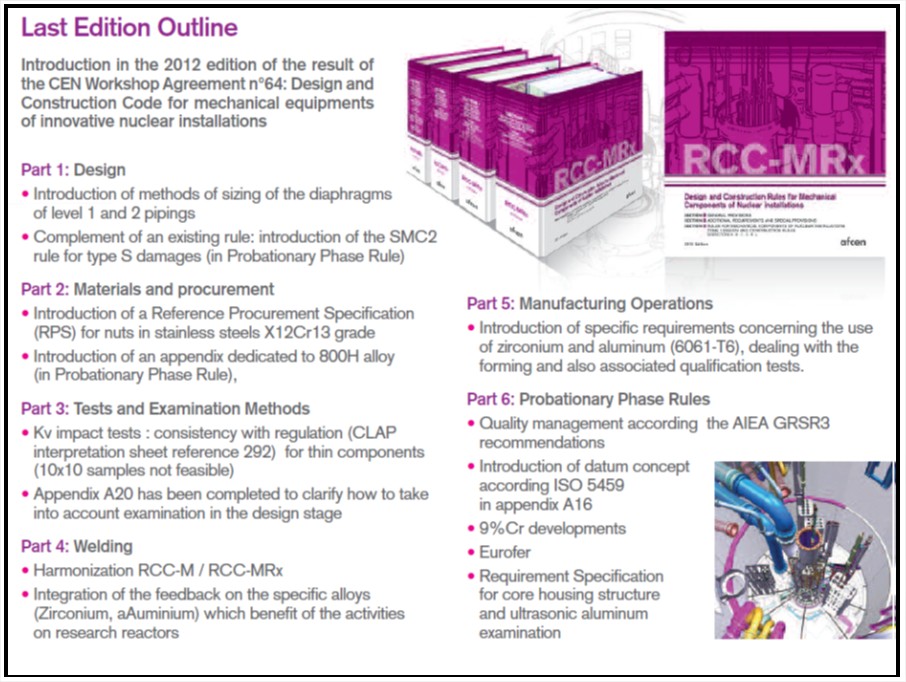 An addendum to the RCC-MRx code was produced in 2013, incorporating 48 modification files to reflect feedback on the 2012 edition. 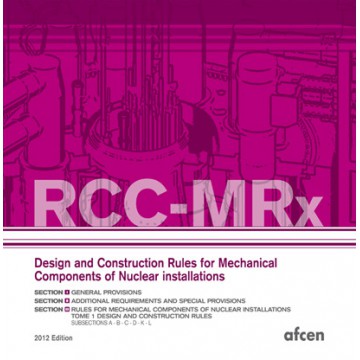 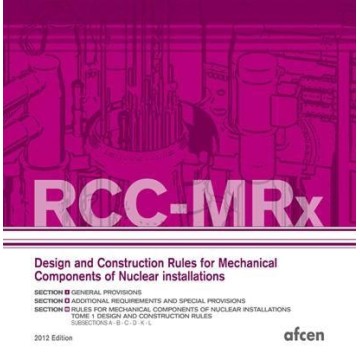