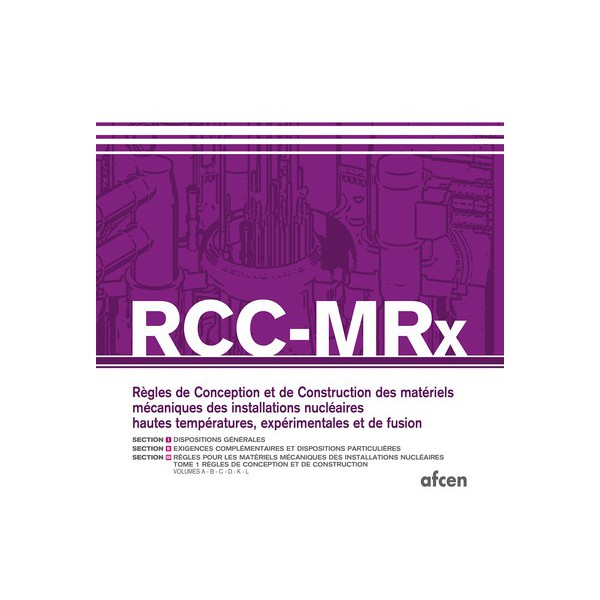 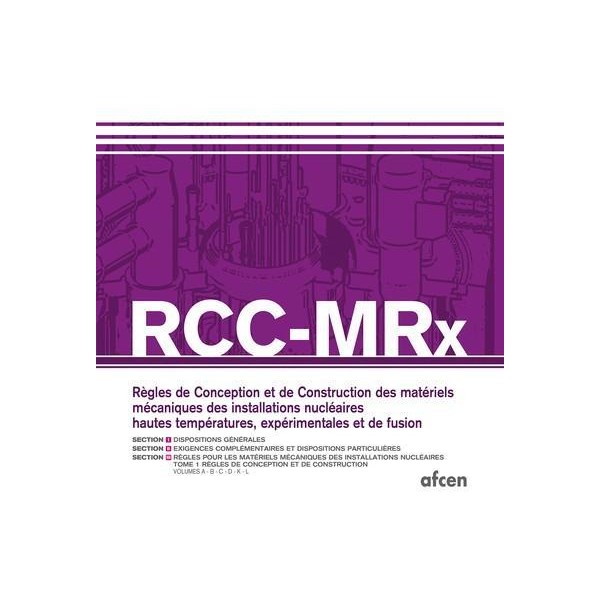 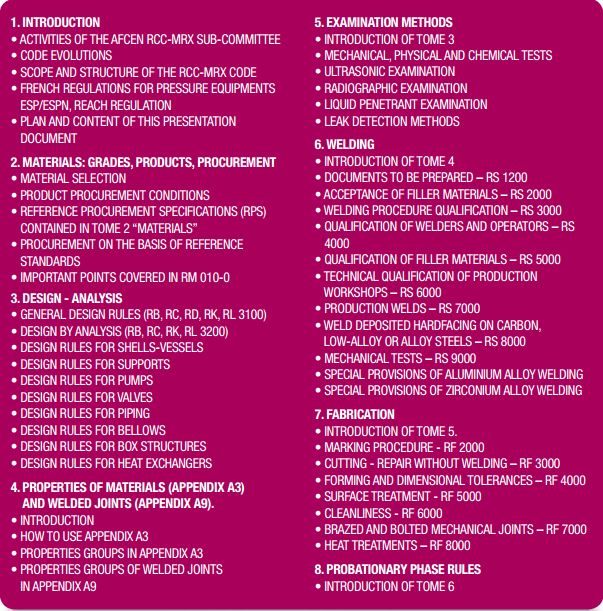 The 2018 edition provides the synthesis of three years of developments articulated mainly around two axes:

This edition reflects feedback on the use of the 2012 edition and/or its 2013 addendum, especially in current projects and mainly the Jules Horowitz reactor and the Astrid project. Examples include the inspection and welding procedures for aluminum, as well as the code’s improvements and new structure relating to components used at high temperatures (design rules, welded assemblies and material properties). Initial feedback on the code’s application also helped analyze and integrate additional data on the Eurofer material used by the fusion community. 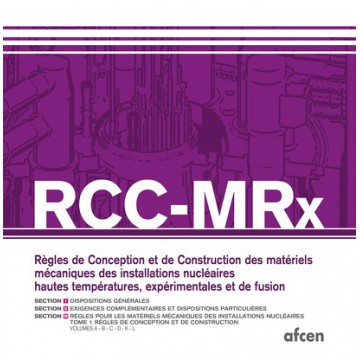 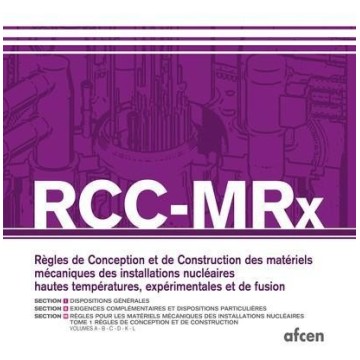