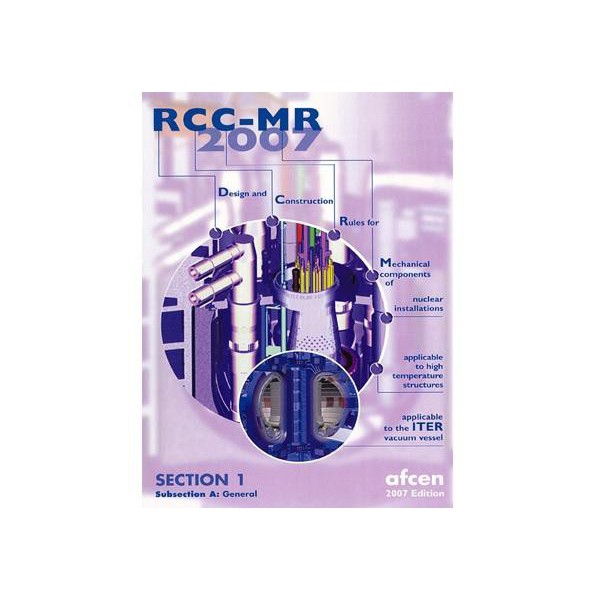 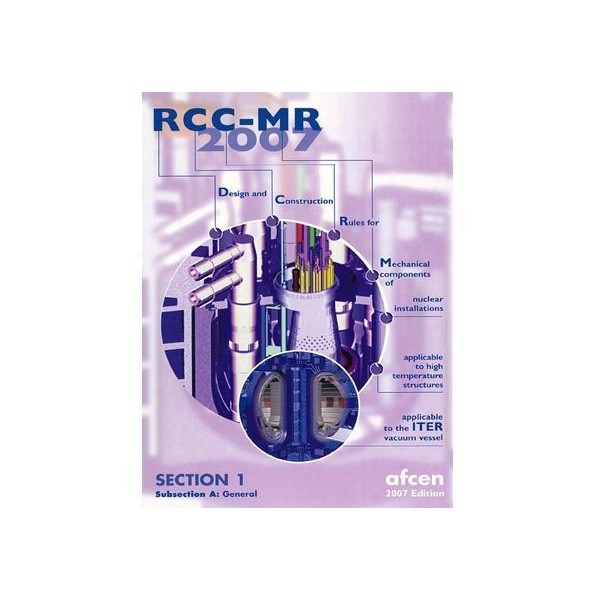 It provides the rules for designing and building mechanical components involved in areas subjected to significant creep. In particular, it incorporates sizing rules for thin shells.

The RCC-MR code, drafted by AFCEN’s RCC-MR Subcommittee together with the Tripartite Committee formed on March 16, 1978 by the Commissariat à l’Energie Atomique, Electricité de France and Novatome, to establish the applicable rules for designing components working at high temperatures. AFCEN published four editions of RCC-MR in 1985, 1993, 2002 and 2007.

The RCC-MR code was used to design and build the prototype Fast Breeder Reactor (PFBR) developed by IGCAR in India and the ITER Vacuum Vessel.

Since 2009, the RCC-MRx code created by AFCEN’s RCC-MRx Subcommittee has been a merge of two documents: 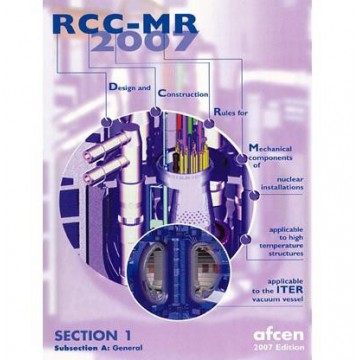 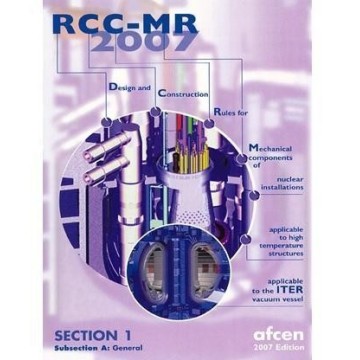