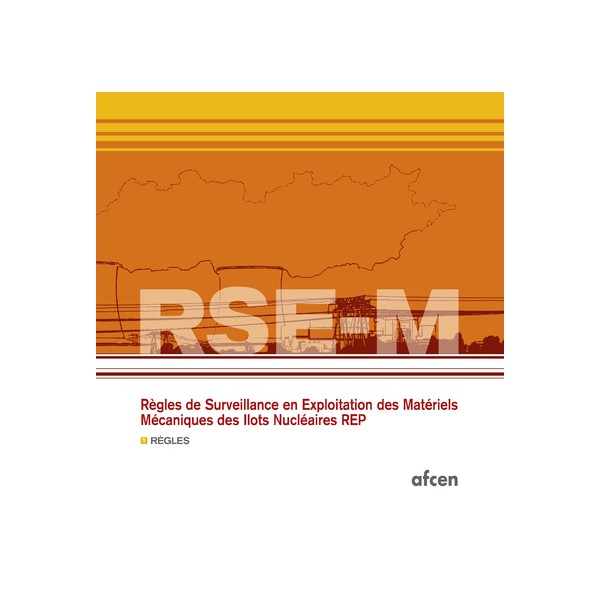 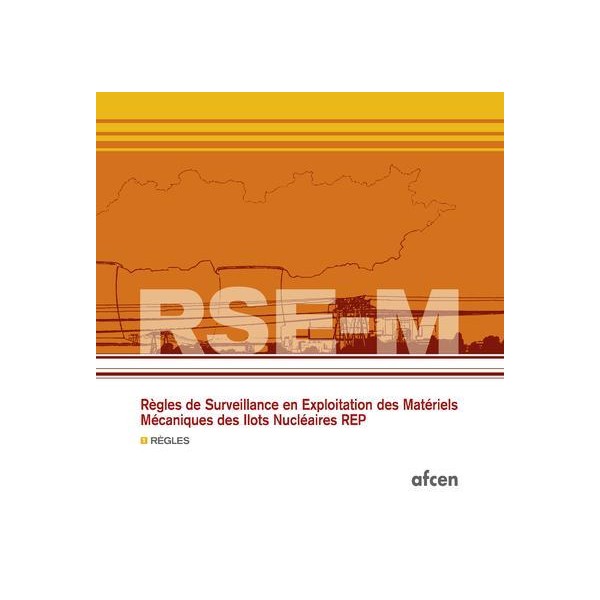 Errata have been published on 2017 edition of RSE-M code:

The In-service Surveillance Rules for Mechanical Components of PWR Nuclear Power Stations (RSE-M) contained in this document describe practices in the French nuclear industry along with the requirements arising from the applicable regulations.
The RSE-M code is updated annually, in particular to incorporate experience acquired, technological progress, changes in the regulations.
The 2017 edition of the RSE-M replaces the 2016 edition. This document applies to pressurized components and to the spare parts intended for use in such components. It does not apply to components made from materials other than metal. Regarding the basic rules applied in the construction of PWR power plants, numerous references are made to the requirements of the RCC-M code published by AFCEN.

Changes made in this new edition are particularly concerned with: 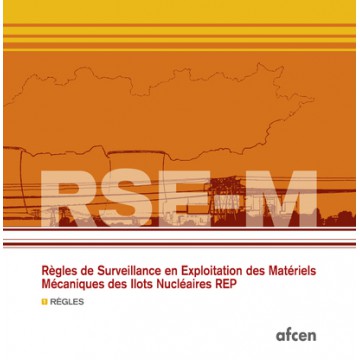 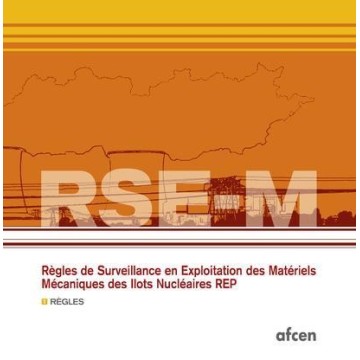